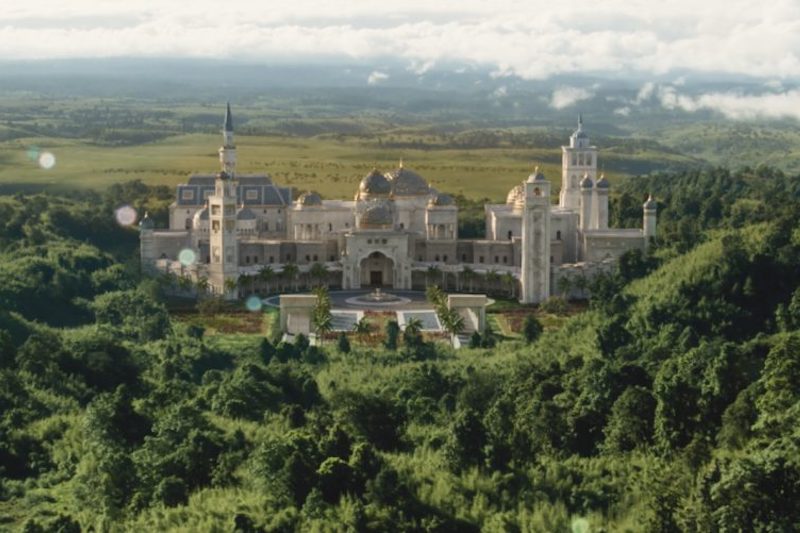 Over the weekend the much anticipated Coming 2 America finally aired on Amazon Prime. A follow up to Eddie Murphy’s classic 80s comedy, it’s received mixed reviews from critics. If you can forget the questionable politics and enjoy it for what it is – a nostalgic throwback – then the movie is watchable.

One of the most extravagant sets of the film is the royal palace in the fictional land of Zamunda. It’s now been revealed by Variety that the royal palace is actually a real home owned by rapper and chicken wing connoisseur Rick Ross. Located on the outskirts of Atlanta, the home once owned by Evander Holyfield is now Roazy’s abode.

“Our big problem was, where do we find a house that had the scale of the possibilities for a very lavish palace?” said production designer Jefferson Sage. The answer, Ross’ 45,000 square-foot mansion in Fayetteville. The 12 bedroom property sits on 235 acres, with many of the rooms transformed for the film. 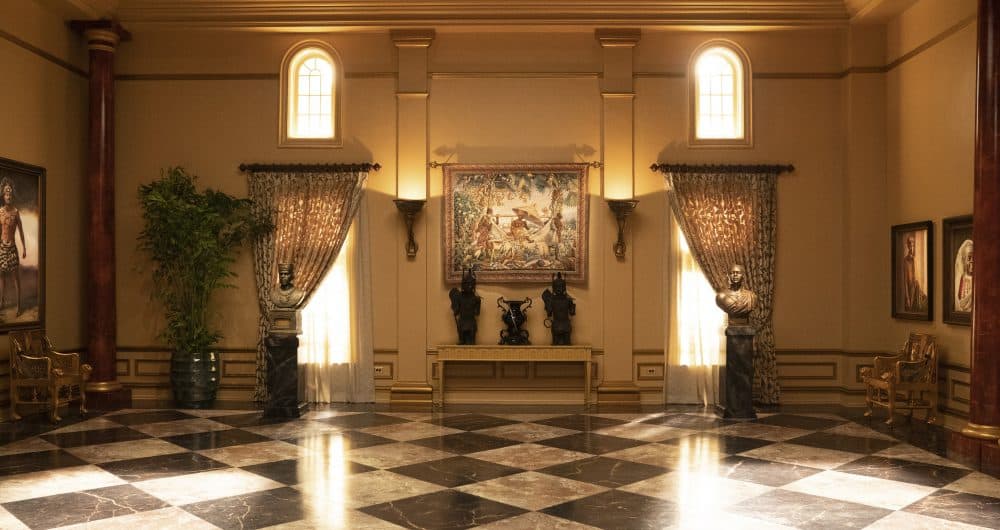 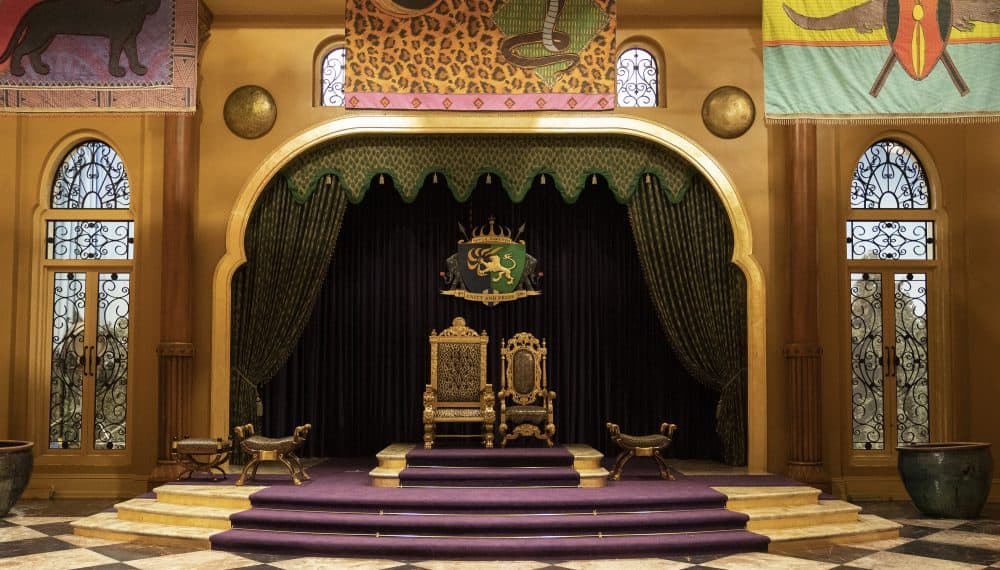 “That entrance foyer with the big two-story interior and double-winding staircase was perfect,” says Sage. “Off of that, there were two beautiful big rooms with giant windows and 18-foot ceilings. We used five key spaces that we turned into Zamunda.”

Ross, who claims the original Coming To America is one of his favorite movies, seems happy to have his house used in the film. “They changed the wallpaper in the dining room so I asked them to keep it up there,” Ross laughs. “They also created that huge dining room table for a dining scene that seats 50-60 people, and they left that for me as a gift. It’s humungous.”

Not only did his house get used for the movie, but Ross appears in one scene as a soldier working for Wesley Snipes’s military dictator. All I can say is don’t quit your day job, Ricky Ross.

See more about – Pharrell’s The Goodtime hotel open for bookings

The post The Royal Palace in ‘Coming 2 America’ Belongs to Rick Ross appeared first on Next Luxury.