Steven Seagal, the star of hit action flicks Above the Law, Hard to Kill,  and Under Siege, has put his Arizona compound back on the market. Custom built by the B-grade action star in 2010, the property has been on the market a number of times over the past decade. Selling for a low $3.4 million ($500K less than what Seagal paid for it), the 12-acre estate is located in a guard-gated community in Scottsdale.

As you would expect from a man who once claimed to be a former CIA agent and is known for kicking ass on-screen, the home features floor-to-ceiling windows made of bulletproof glass. That way you can indulge in the spectacular views of the desert landscapes without fear of assassination. 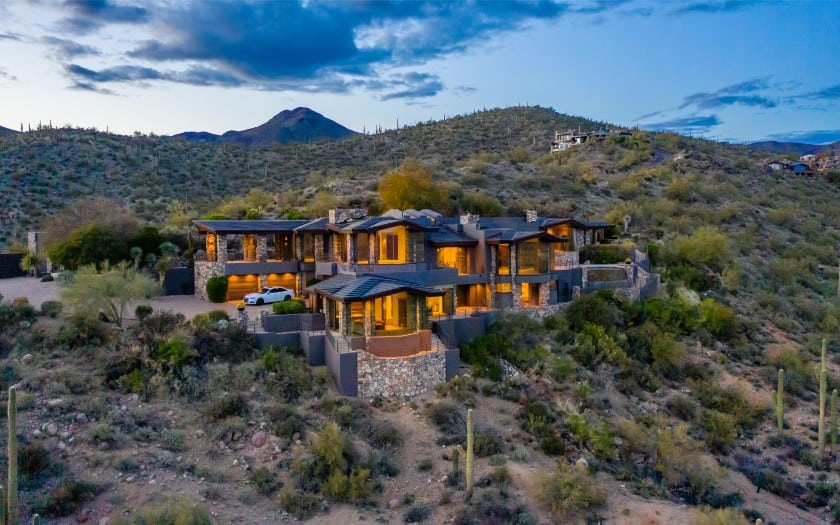 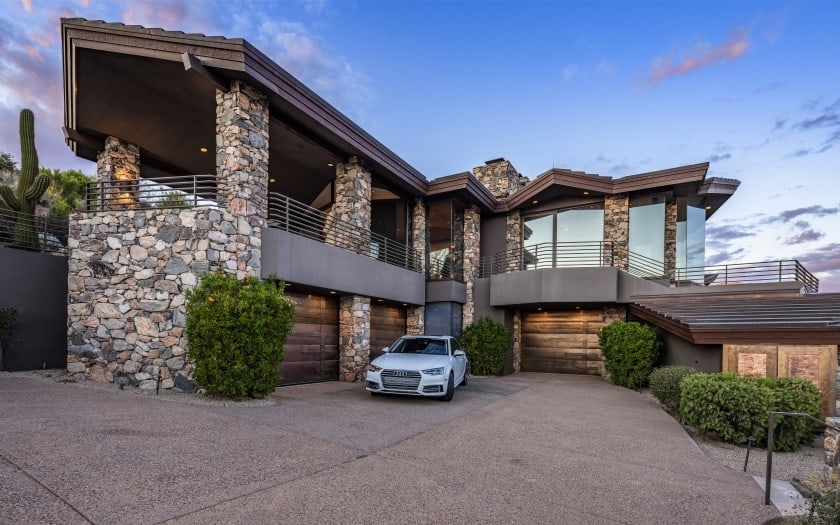 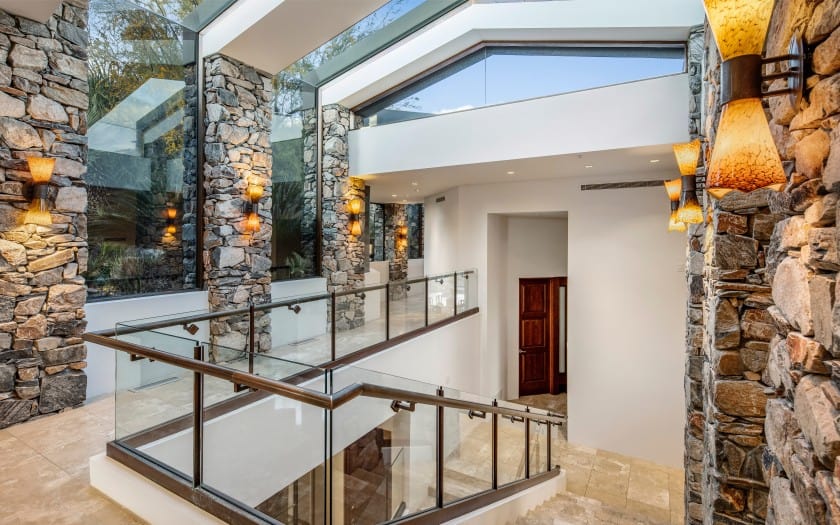 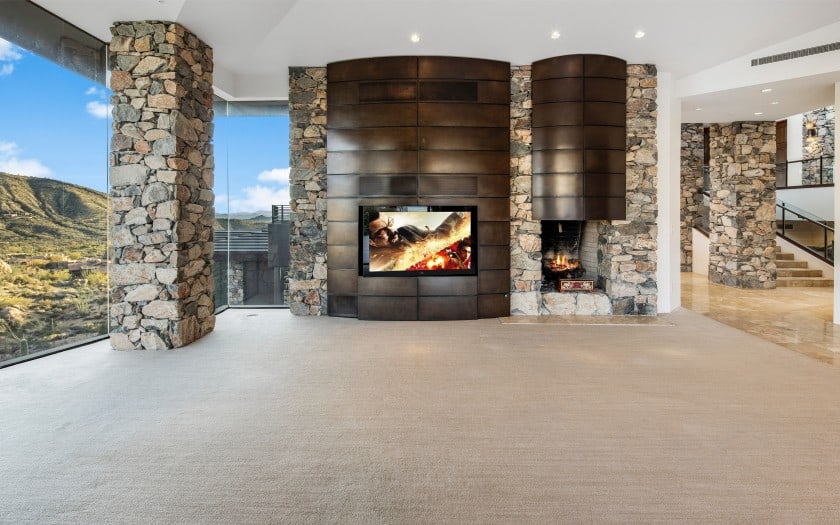 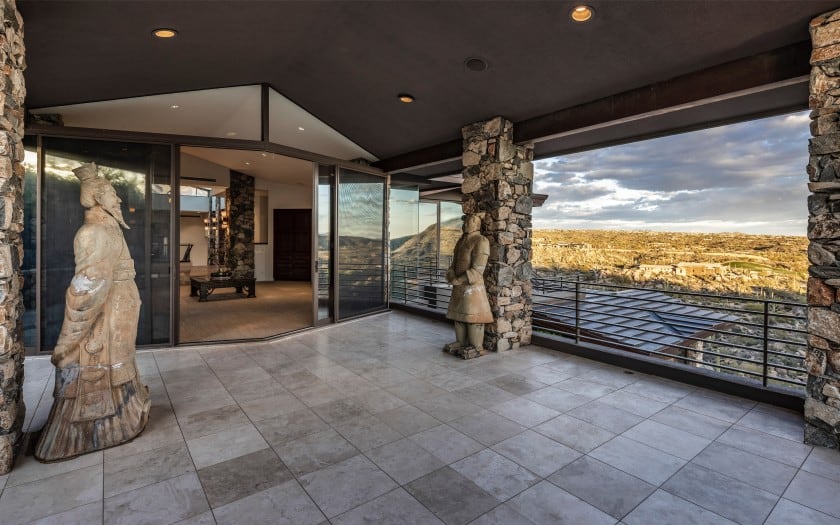 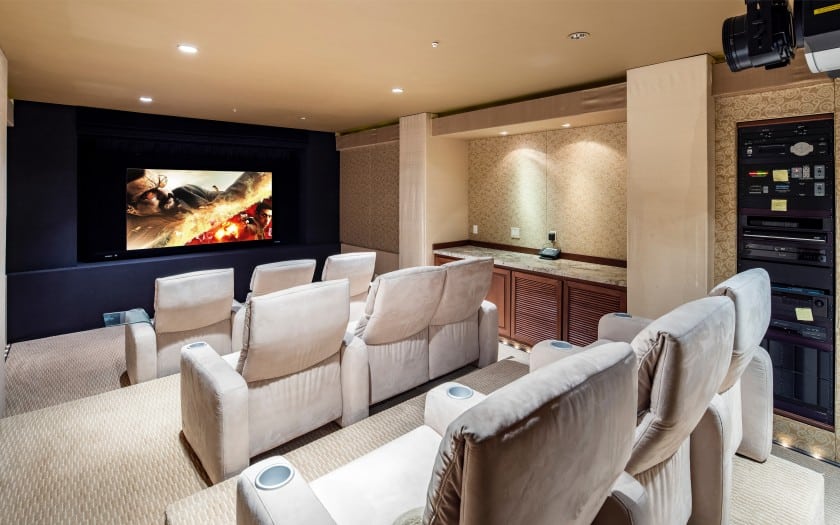 The home itself is constructed of stone, copper, and glass and features a number of unique additions. A number of life-like statues surround the abode while several balconies and patios are connected to the multi-level home.

Consisting of five bedrooms and five and a half bathrooms, there’s also a large living room with a fireplace, a home theater, a two-story atrium, and an adjourning guest house. A number of rooms have been left as multi-purpose rooms to do with as you please, while there’s also a spa and infinity pool overlooking the desert. 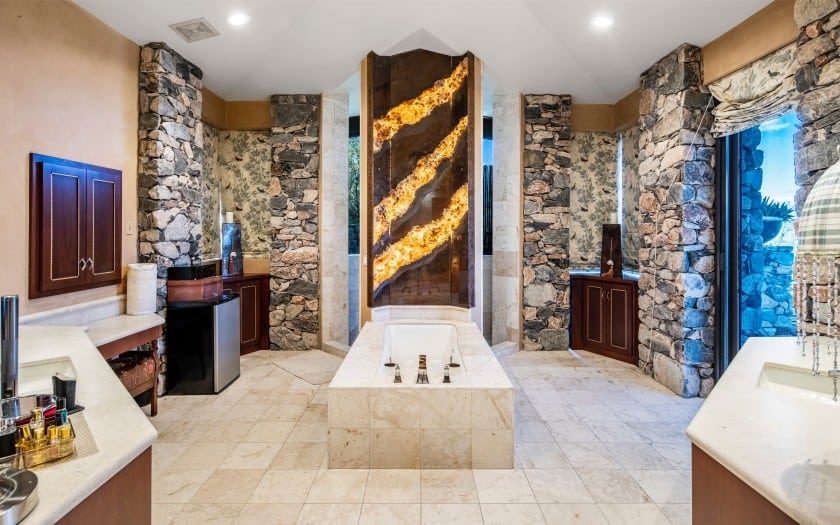 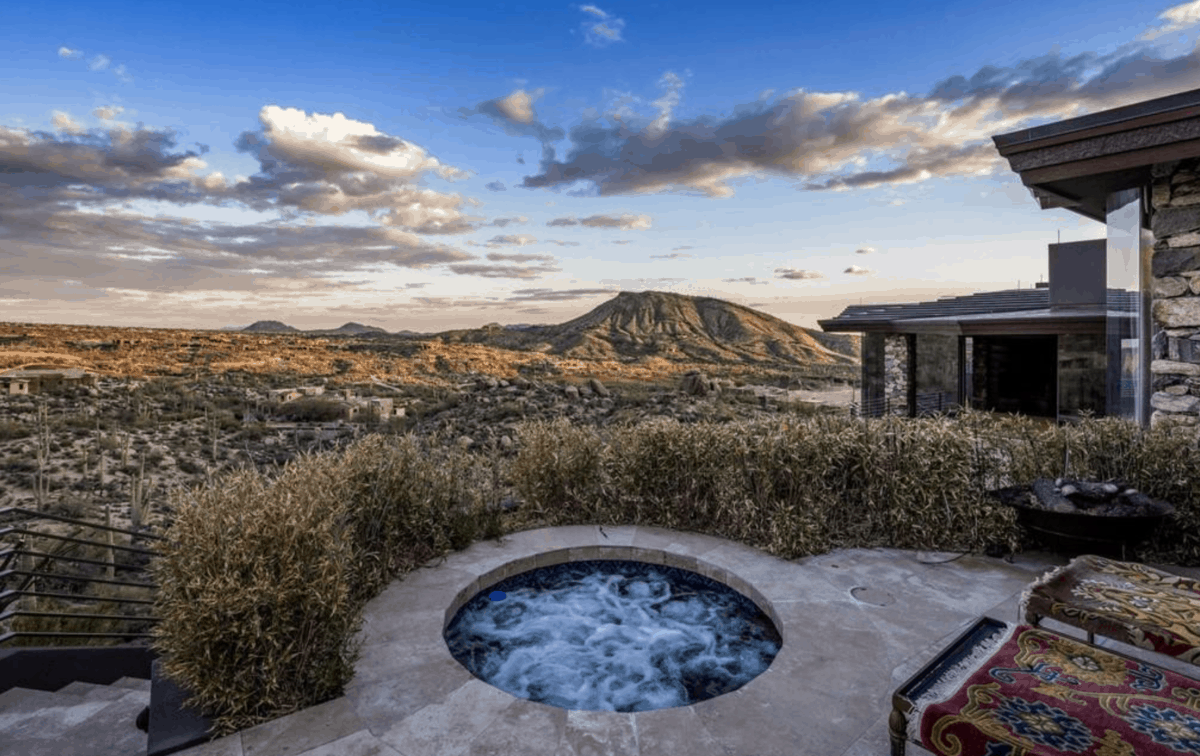 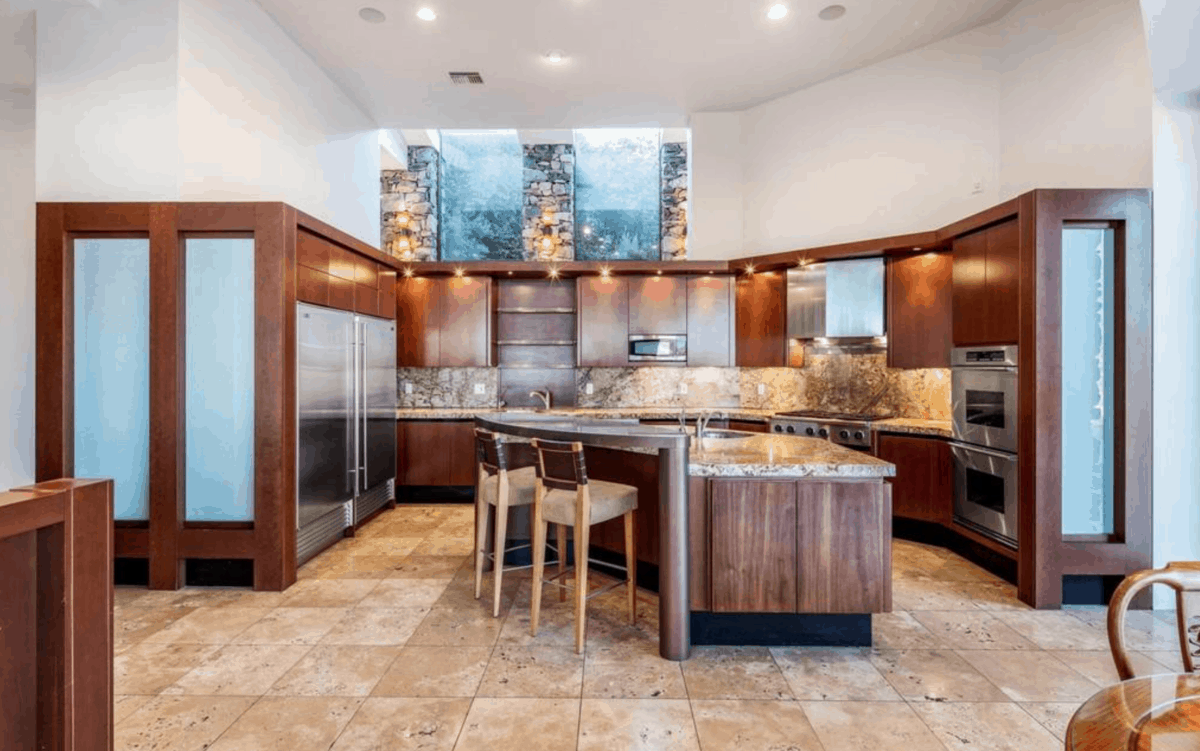 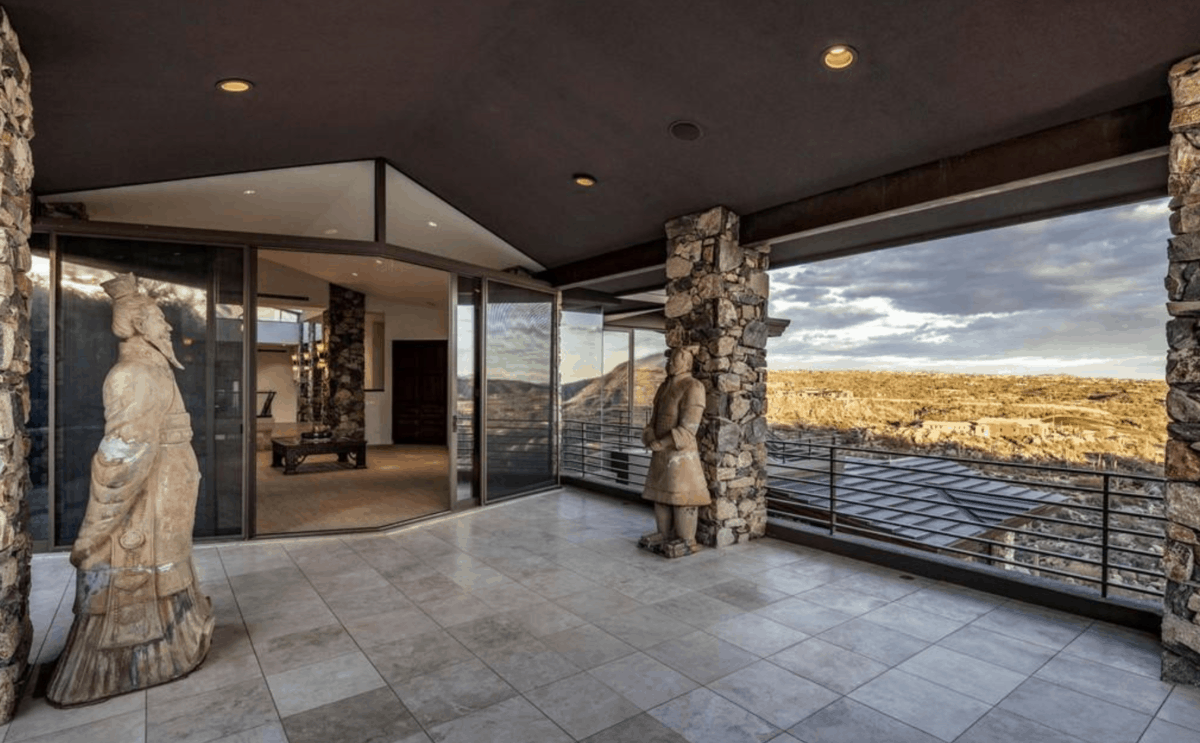 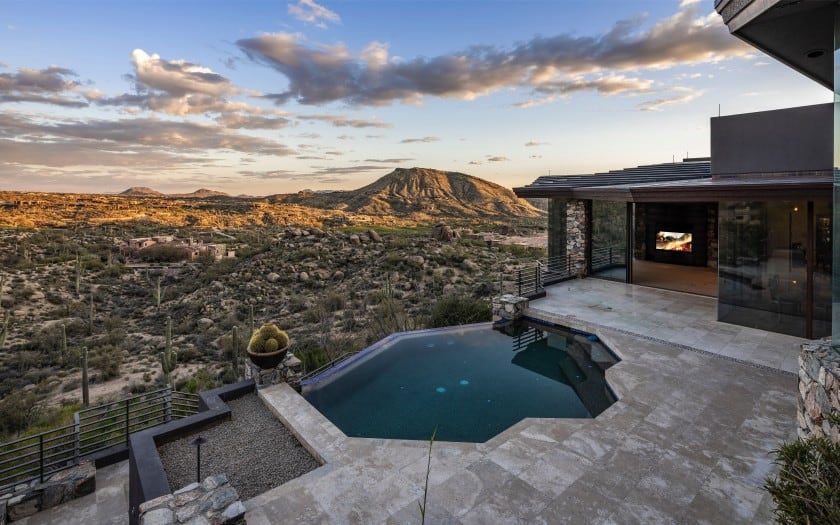 See more about – The Rock drops $27.8 millino on Hollywood mansion

The post Steven Seagal’s Bulletproof Mansion Is on the Market appeared first on Next Luxury.