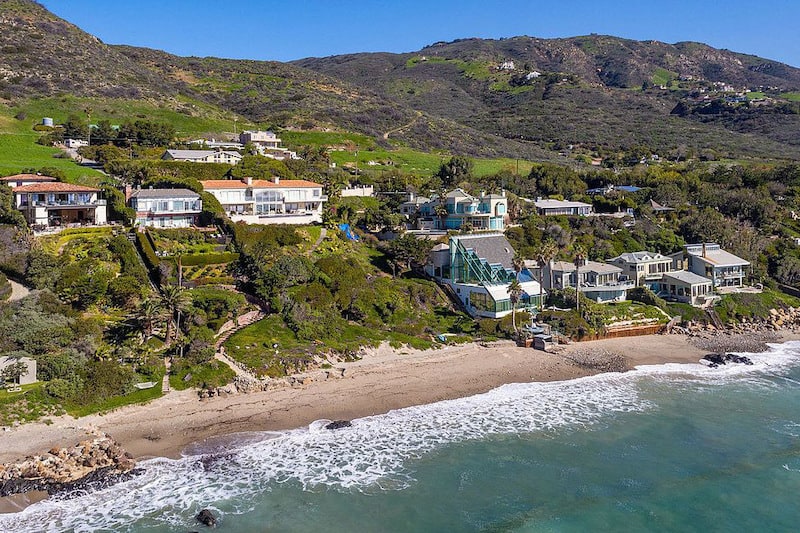 The newly purchased home bought by DiCaprio is 3,268 square feet and has four bedrooms and five bathrooms, sitting on about one-third of an acre.

The actor is a household name known not only for his movie roles but also for his activism, environmental and political. As one of Hollywood’s highest-paid actors, however, he dabbles in the real estate game. In fact, his collection is followed by many who keep tabs on celeb home contracts.

Public records from the past month have brought the news that Leonard DiCaprio recently spent $13.8 million on an oceanfront property in Malibu where the word remote would be an understatement. Of course, with an actor as famous as DiCaprio on the scene, privacy and tranquility are not just key amenities; they are non-negotiable.

Once upon a time, DiCaprio had three Malibu abodes to his name. The first was sold over a decade ago in 2009 for $7.4 million. After listing the blufftop contemporary, DiCaprio cashed out on a home in a gated community, Malibu Colony, for $17.4 million. Finally, in Carbon Beach, the last of his three homes has been listed for $10 million, meaning that the three will finally be down to zero once the property sells.

This does not mean DiCaprio will be moving out of the Malibu neighborhood, though. Additionally, the actor has a $23 million essentially vacant property on his roster still. The land is also located in Malibu in a lavish area known as Paradise Cove.

The new purchase stands out in its own right amidst the long list of real estate transactions. The $13.8 million home is hard to track down in terms of catching a glimpse of the interior. Records show that the two-floor, four-bedroom, five-bathroom domicile was constructed in 2005. 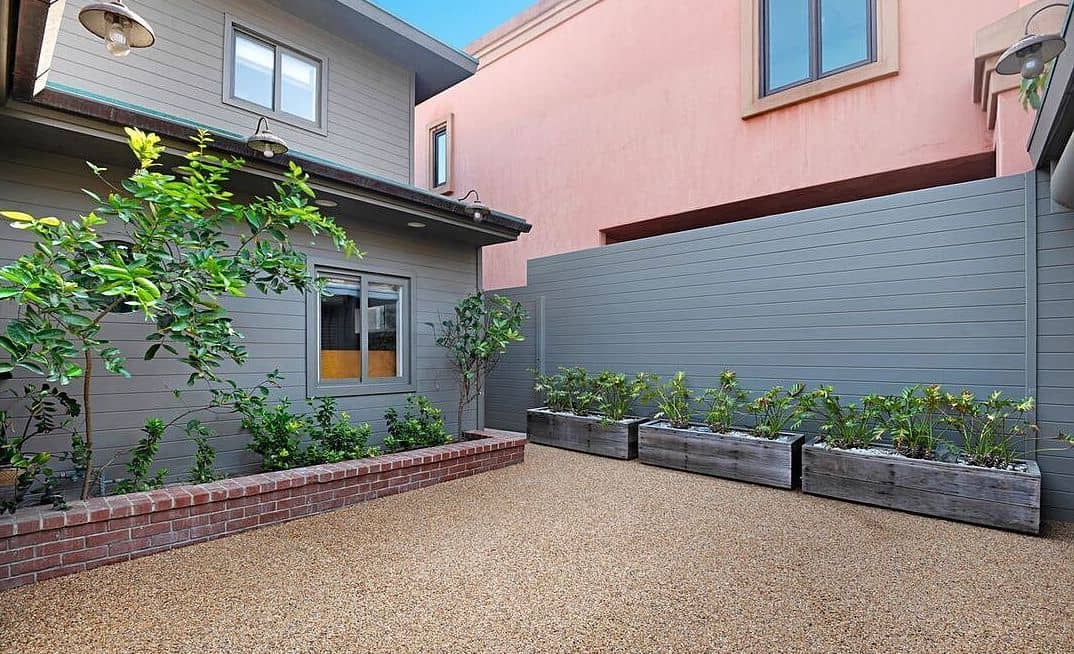 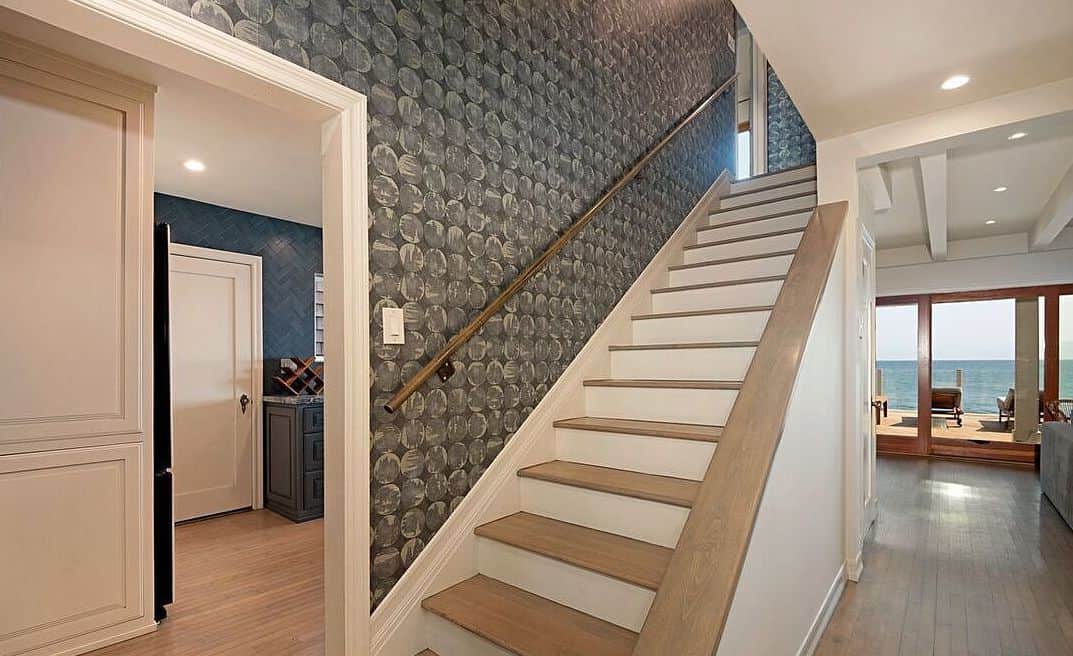 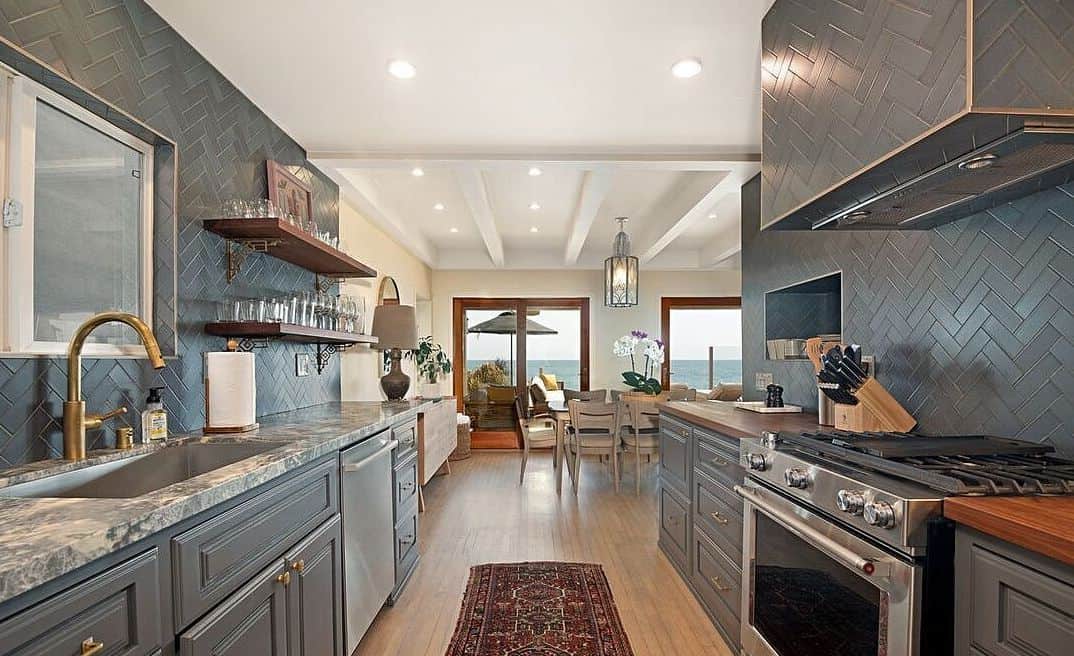 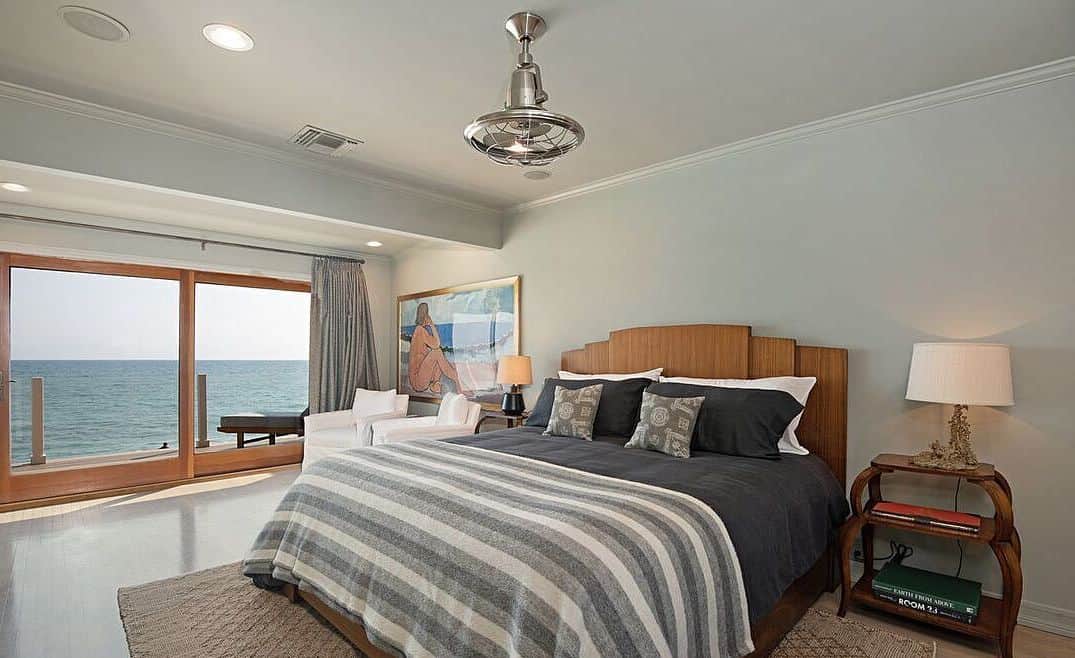 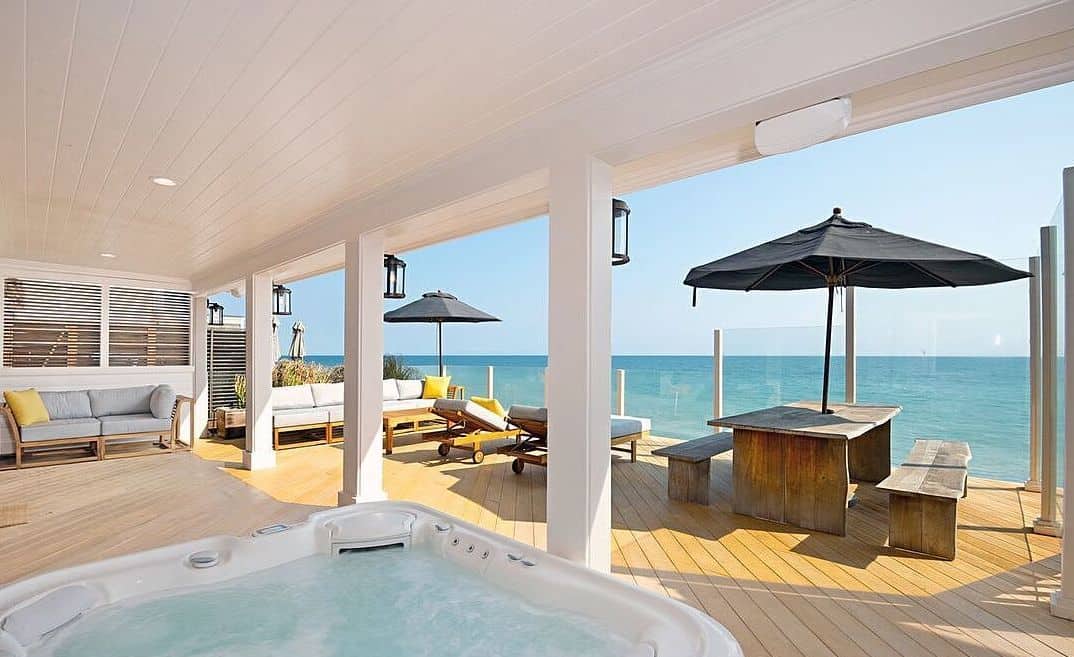 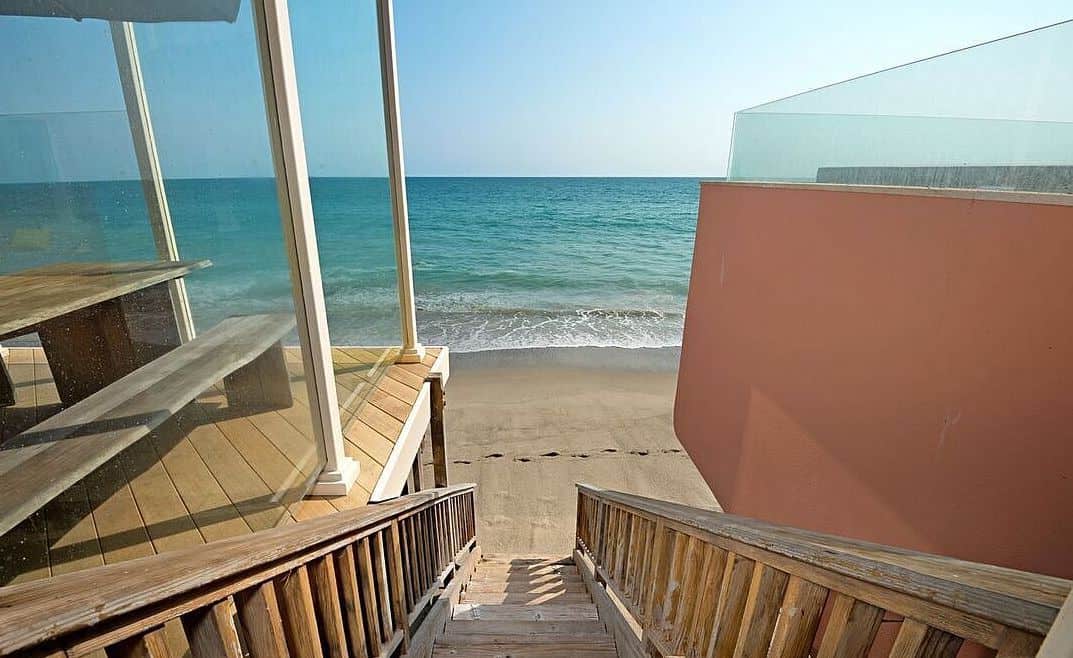 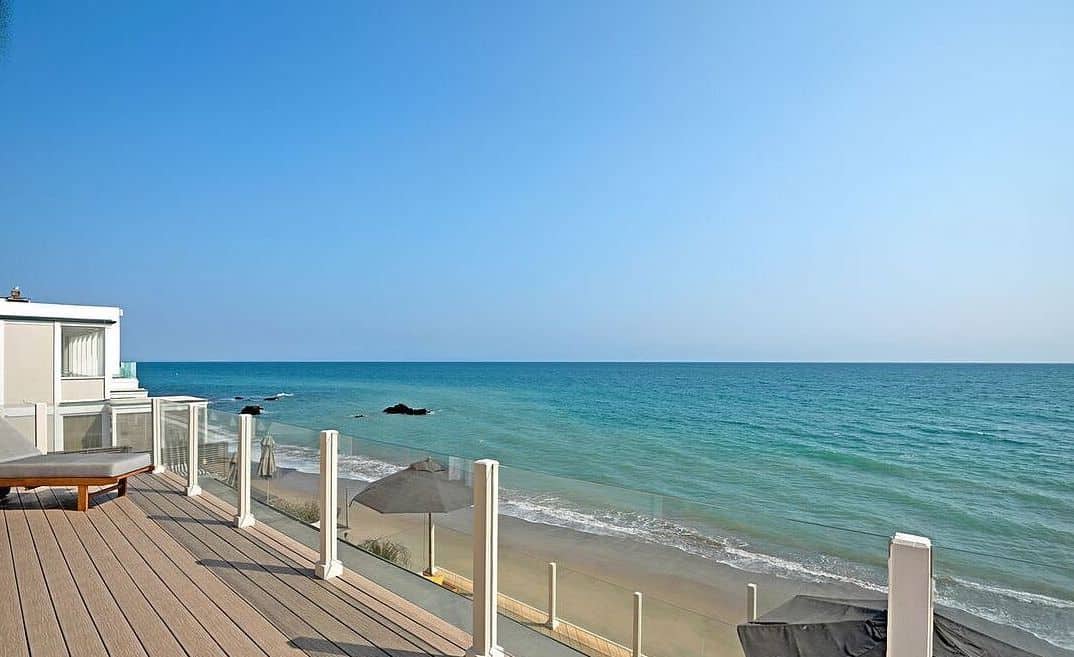 The 3,200 square feet property came to DiCaprio through seller Rick Delamarter, a famous surgeon. The home in question is on a private beach, accessed through a small subdivision called Blue Whale Estates.

The community has four other houses on site where DiCaprio isn’t the only big name to take interest with famous neighbors like singer Neil Diamond and Parasoft CEO Elizabeth Kolawa.

Beyond the two Malibu properties currently attributed to DiCaprio, others remain in his portfolio. For example, Leo owns two high-priced homes in Los Feliz, a well-maintained midcentury modern in Palm Springs, condos in New York City, and a private island near Belize.

It seems where the actor prefers to hang his hat most often remains his three-house compound in the Bird Streets neighborhood of Los Angeles. Rumor has it that there is plenty of skyline and Pacific Ocean views to be enjoyed from the vantage point.

If somebody out there is interested in owning a former DiCaprio investment, the place in Carbon Beach remains available with a $10 million asking price (listed with Coldwell Banker’s Katie Bentzen).

When the actor purchased the property in 1998, he paid only $1.6 million. Talk about ROI!

See more about – 10 Of The Most Expensive Celebrity Homes