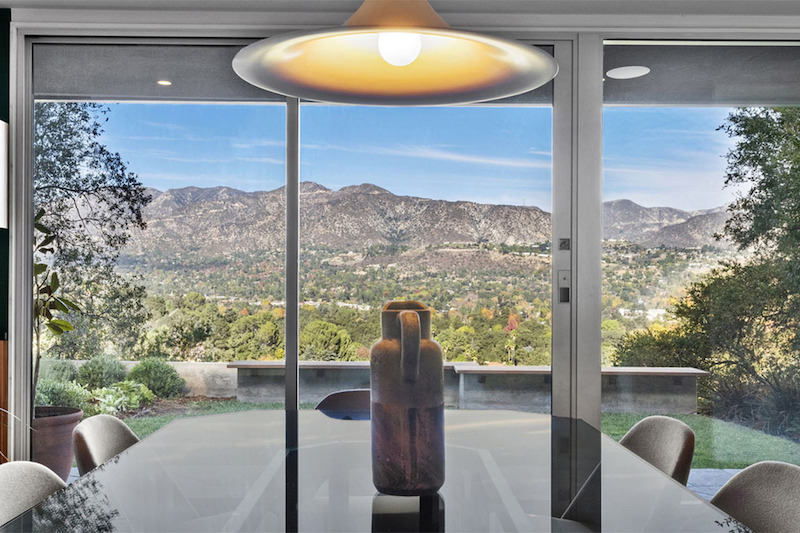 Rapper and actor Donald Glover has put one of his LA mansions on the market. The midcentury home in the affluent suburb of La Cañada Flintridge has been listed for $3.9 million. Acquired by Glover almost five years ago, the spacious abode was built in 1953 by Pasadena architect Keith P. Marston and recently refreshed by top LA designer Barbara Bestor.

The 3,300-foot estate has been described as a “sophisticated hillside hideaway” offering incredible views of the Angeles National Forest. There are three bedrooms and three-and-a-half bathrooms, with a cobalt blue door framing the entrance to this sprawling mansion. 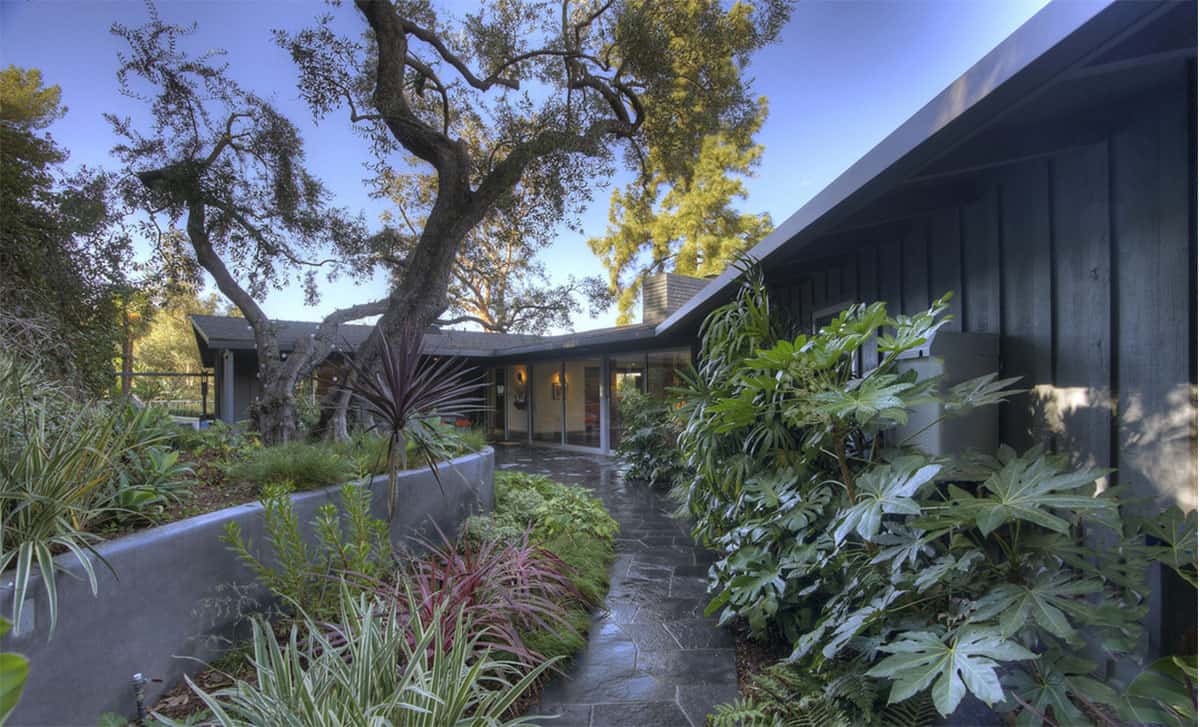 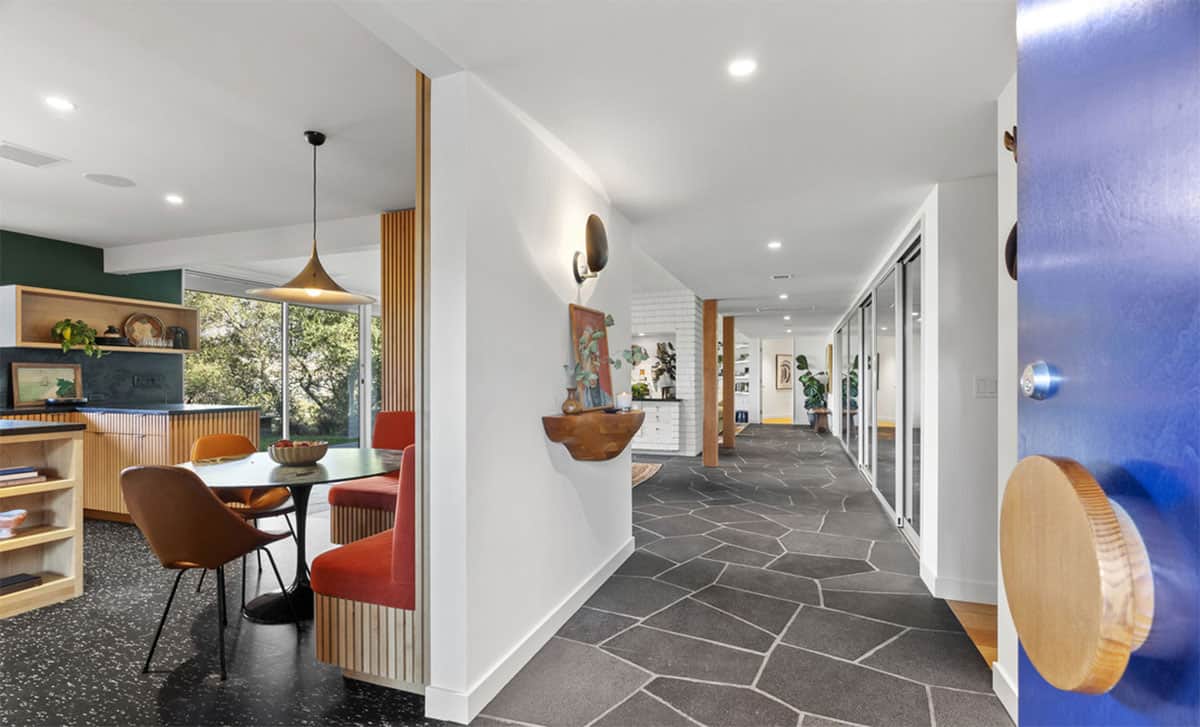 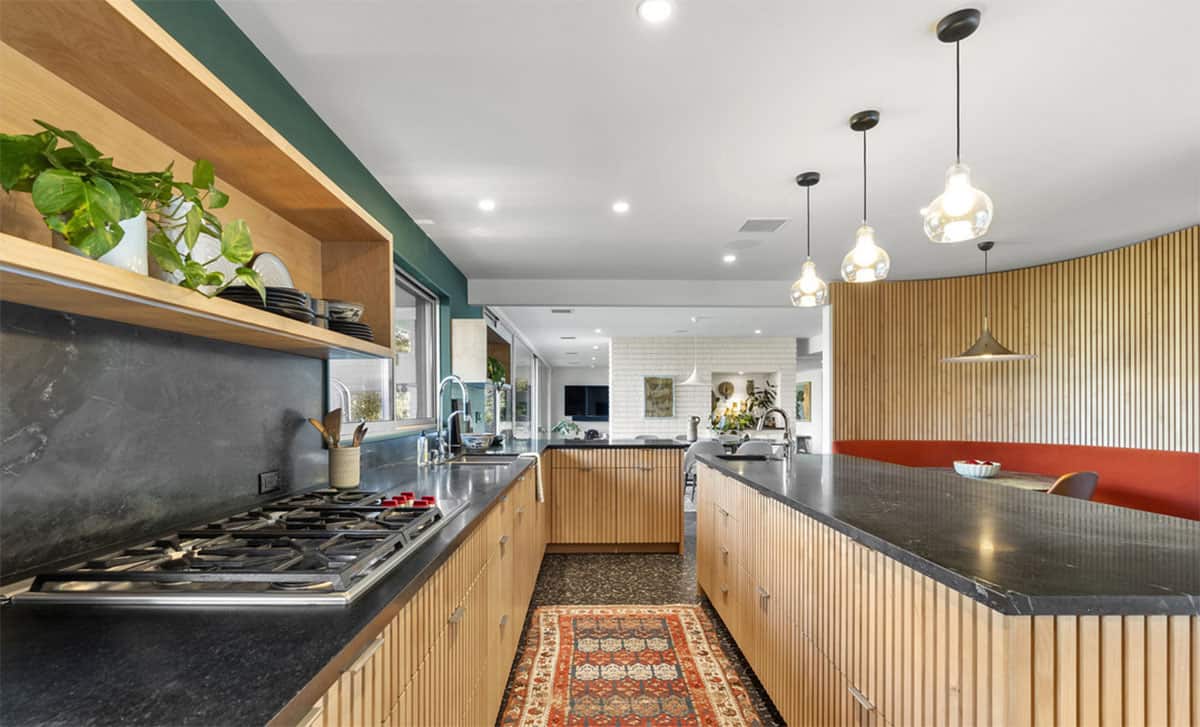 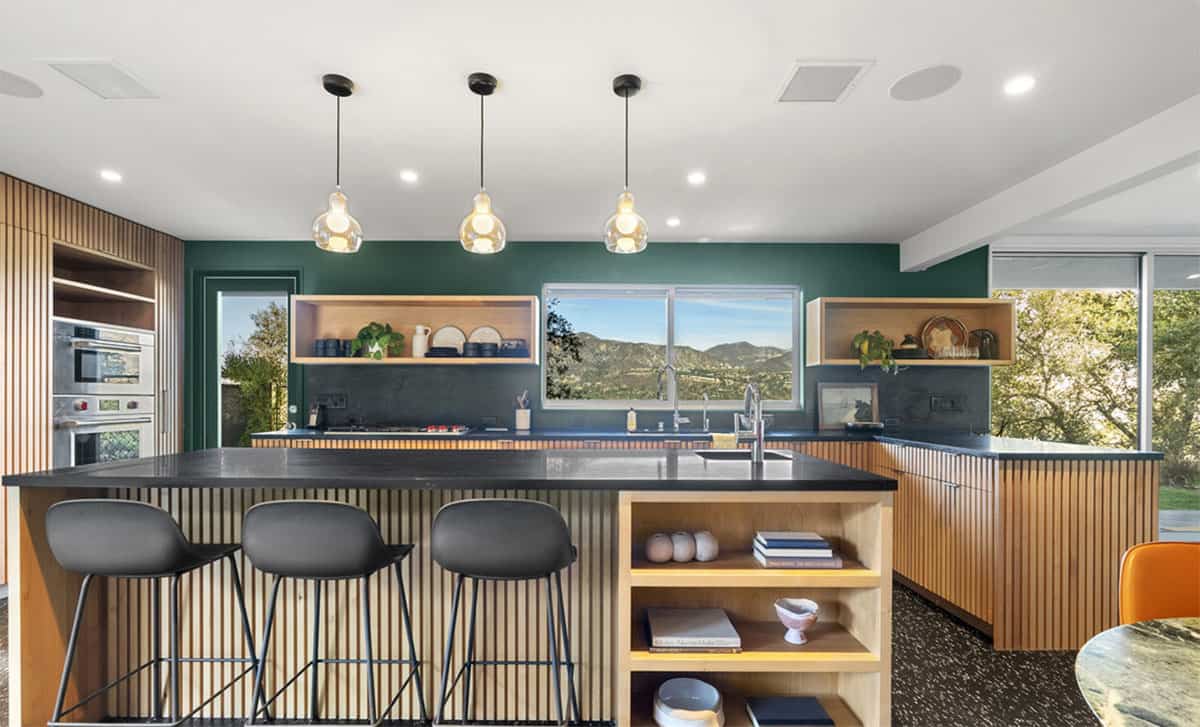 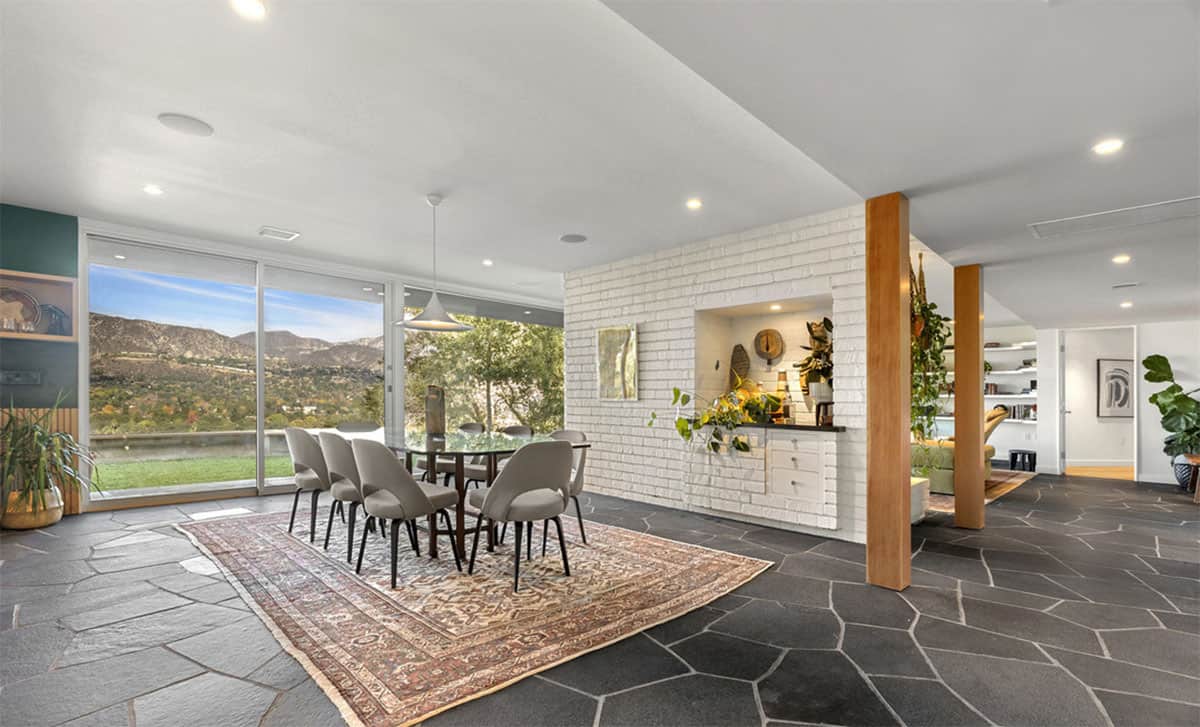 This hidden retreat has a modern kitchen with a built-in breakfast banquette, closet-sized laundry room, small office space, and a fireplace dividing the dining and family rooms. The majority of rooms also feature floor-to-ceiling glass doors that slide open and allow the cool Californian air to flow through the house.

The master bedroom has access to a private wooden deck and a bathroom featuring a redwood-walled bath with dual vanities and a glass shower with a skylight. The oversized pool is hidden from the main house and accompanied by a cabana with a full bathroom and living space. 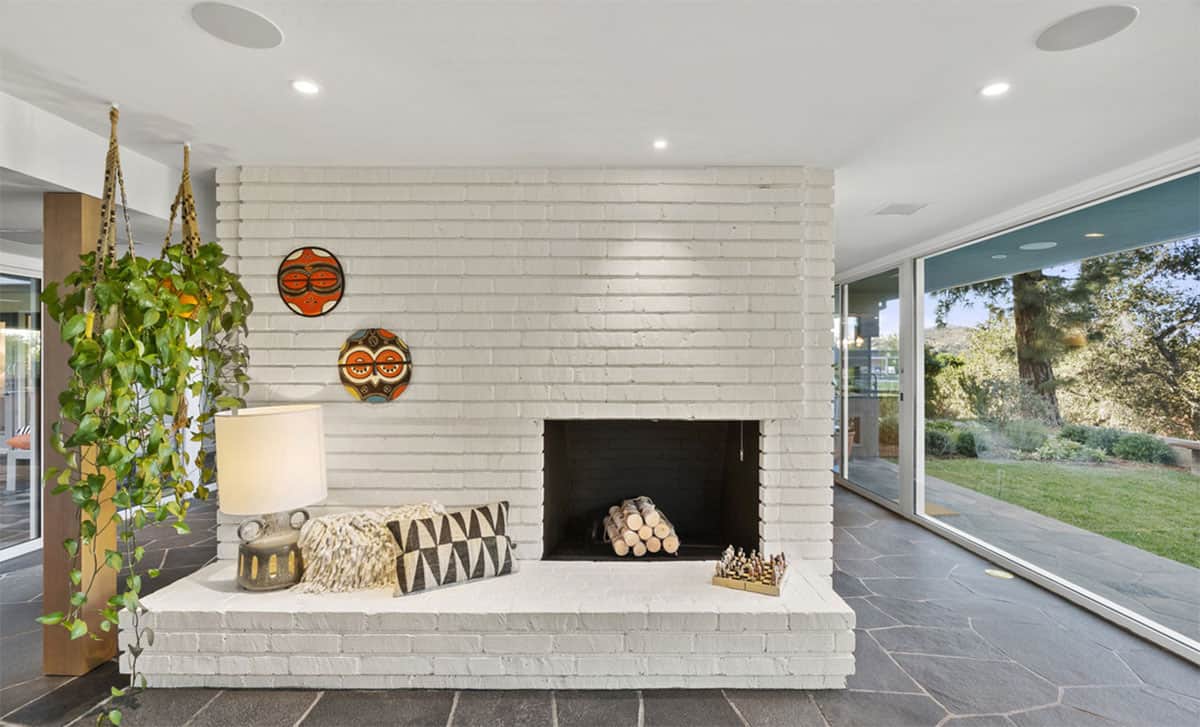 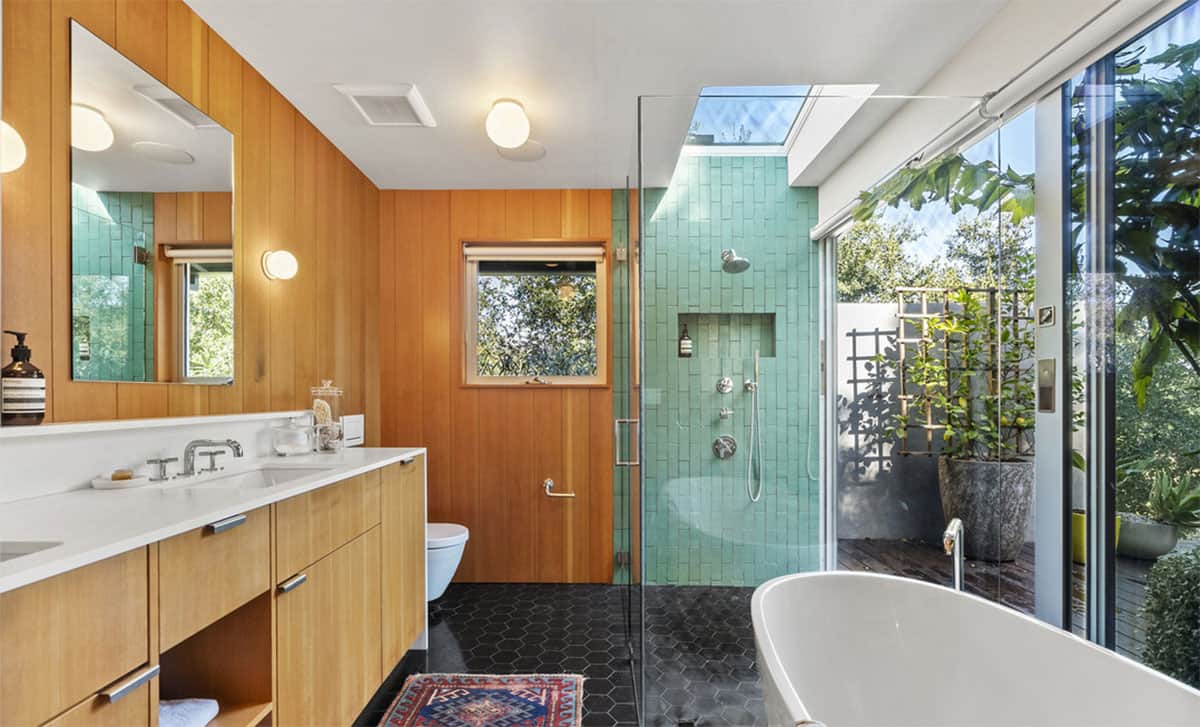 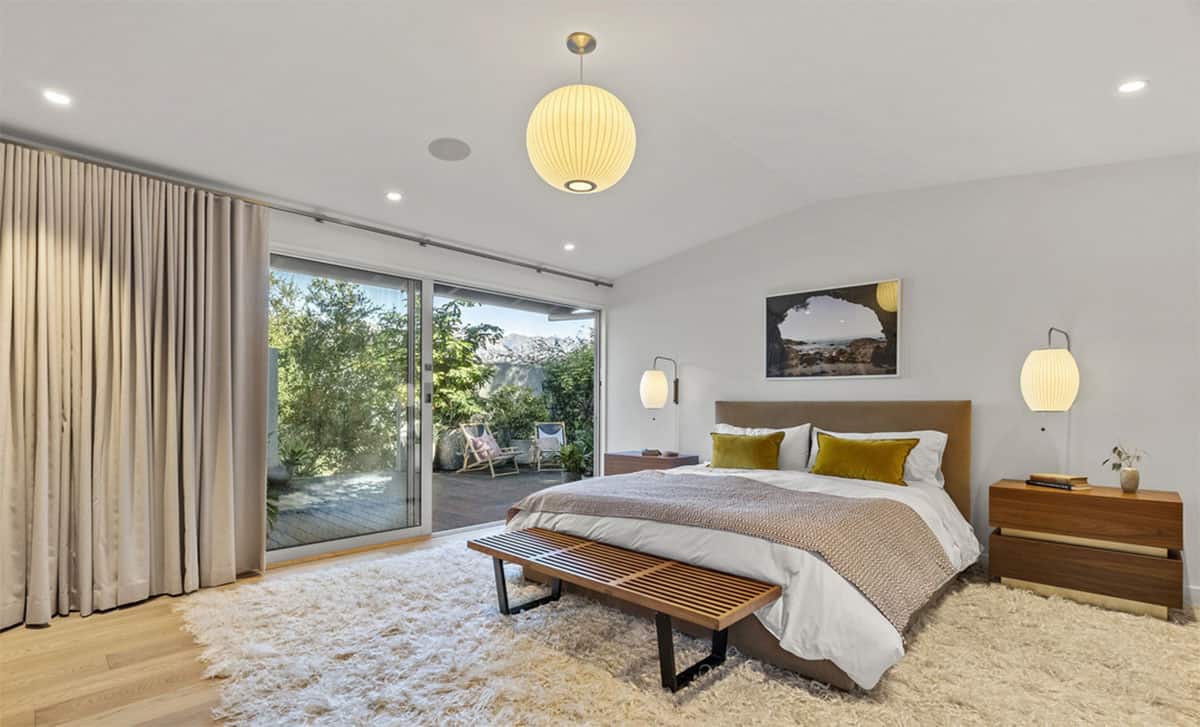 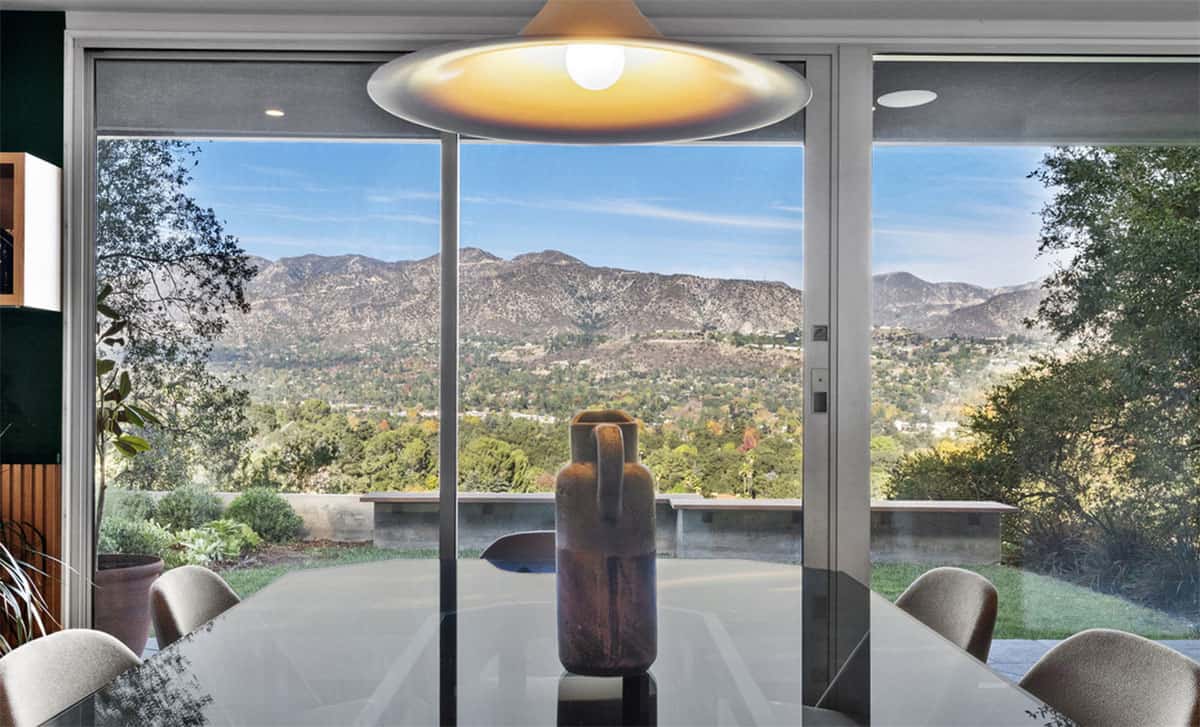 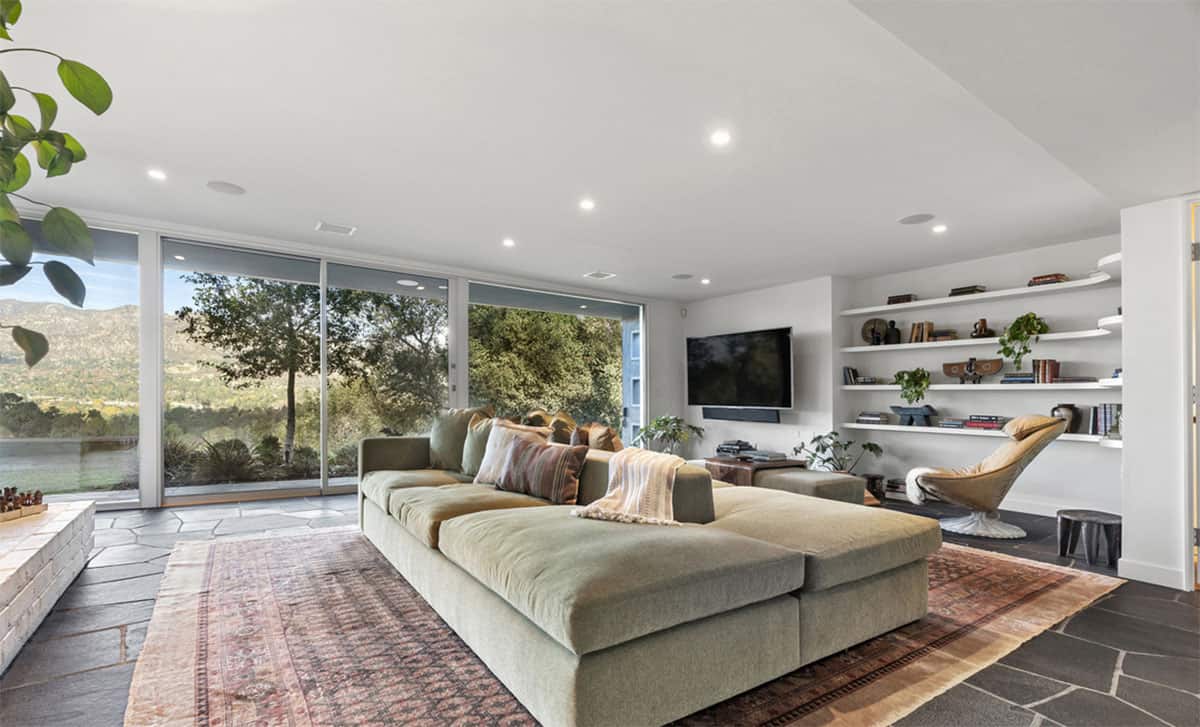 You can find out more information about the Atlanta stars home via Redwood Real Estate Brokerage and check out more photos of the property below. 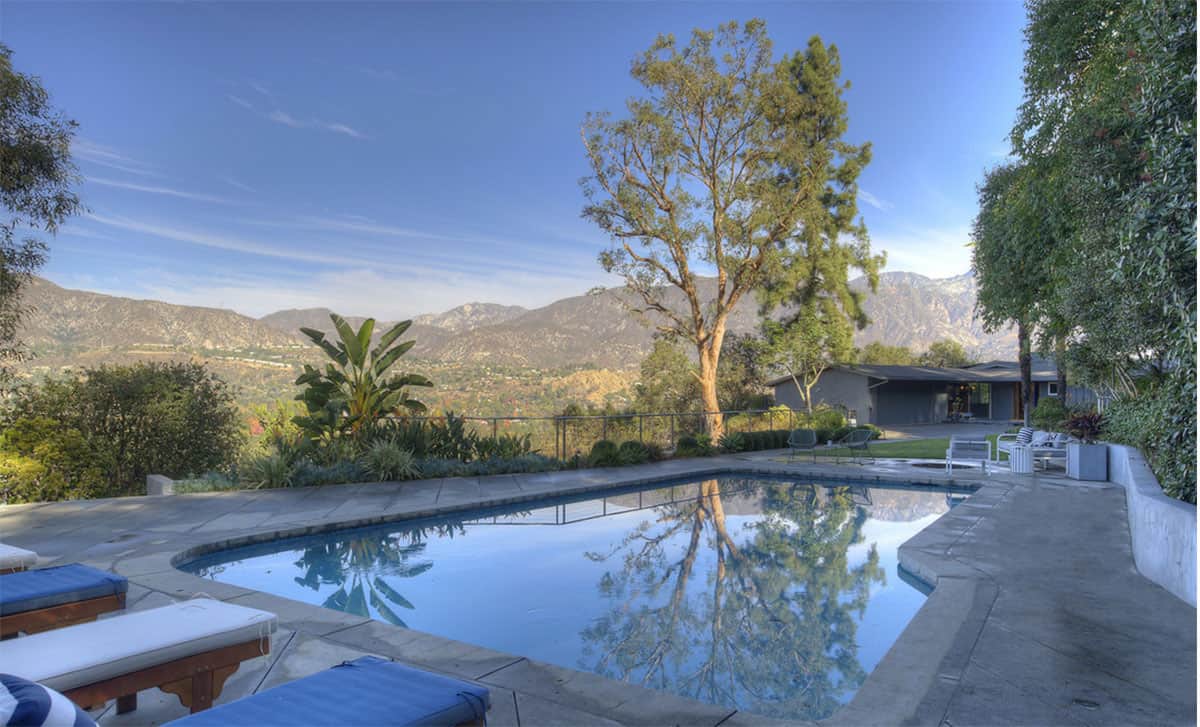 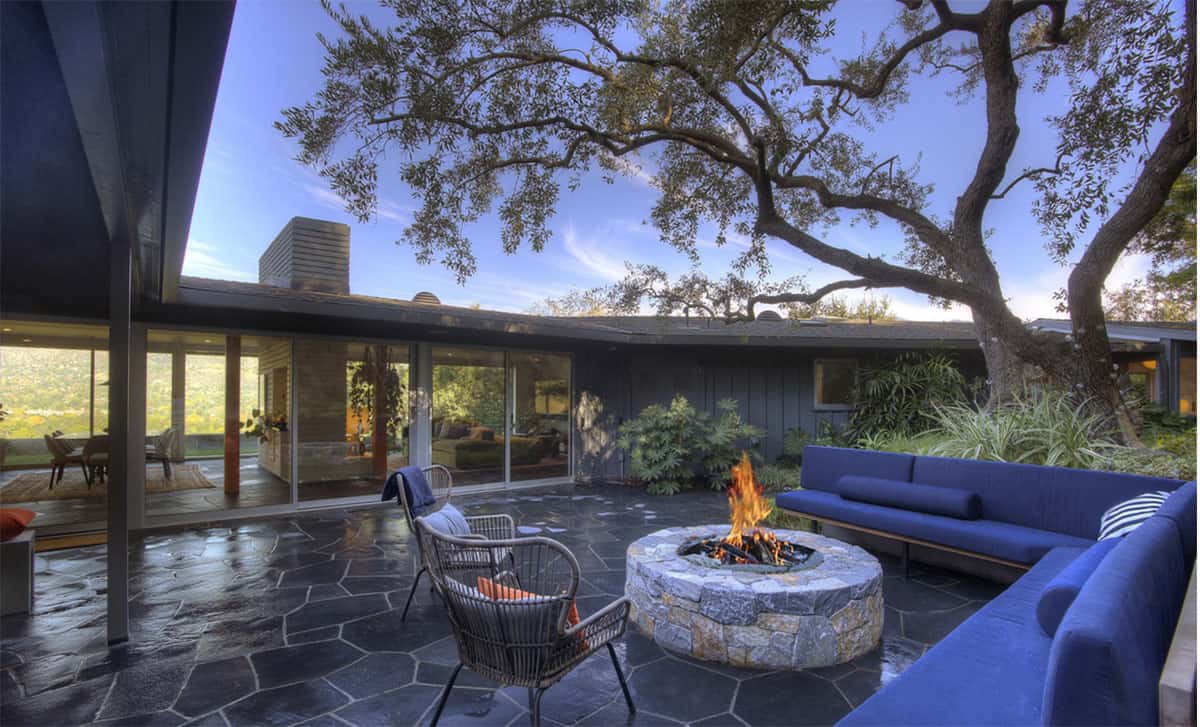 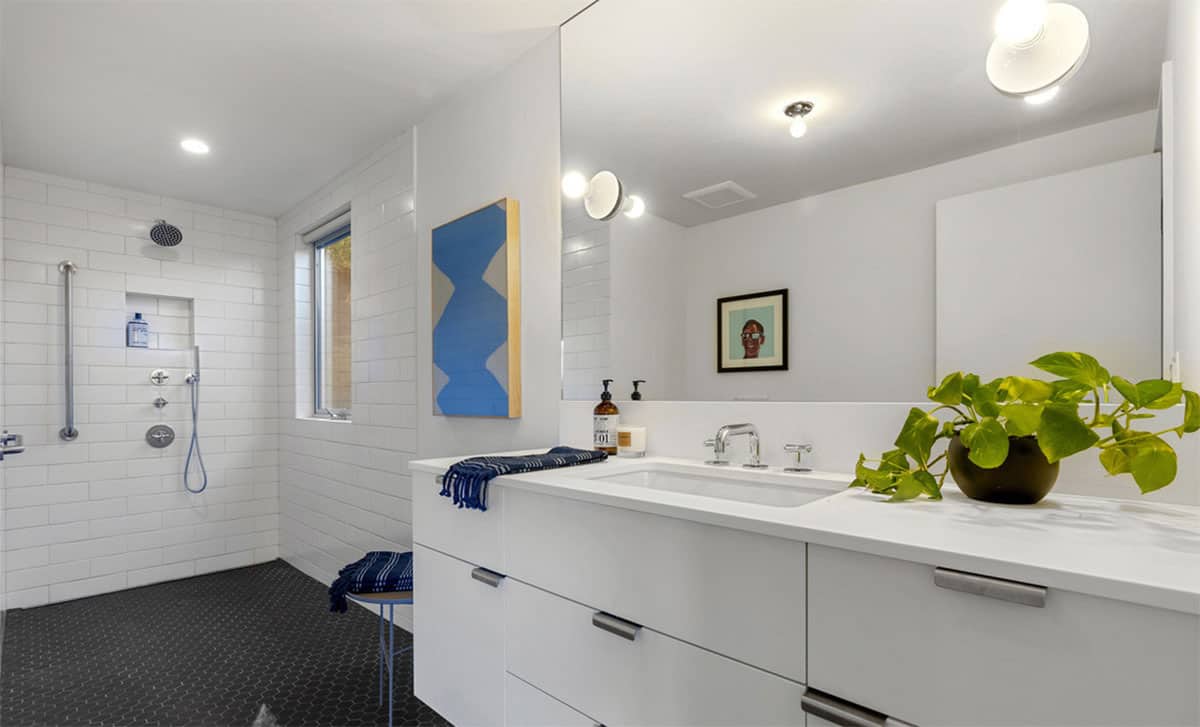 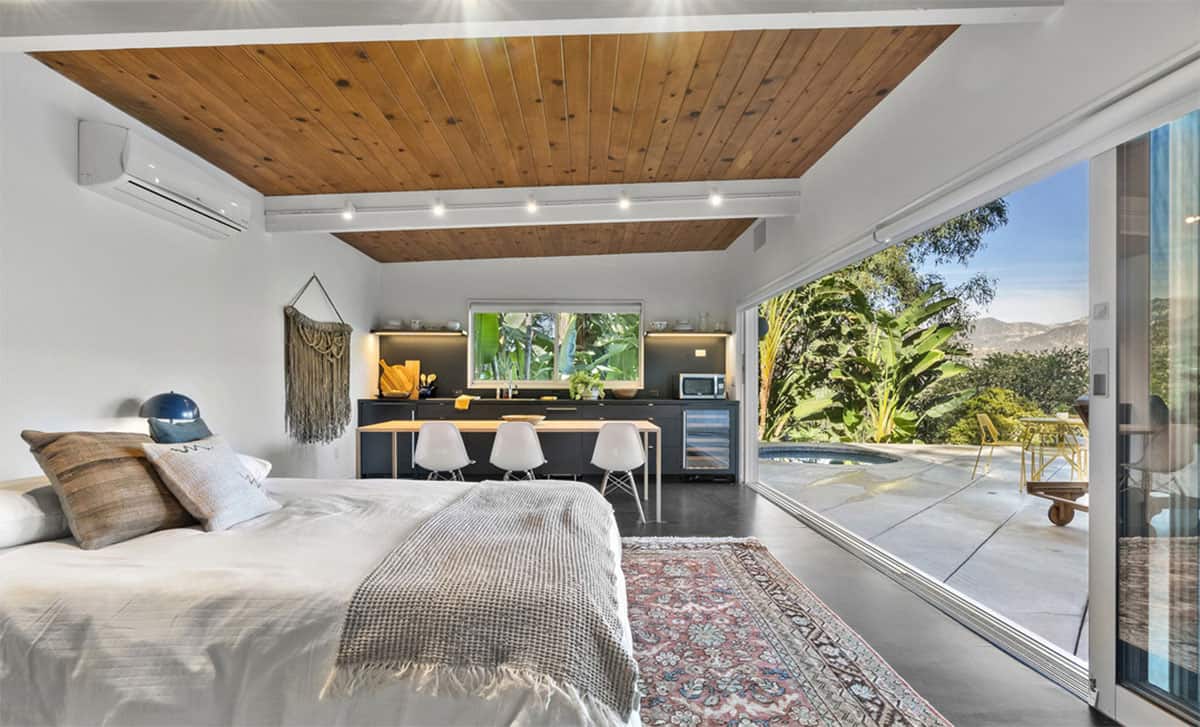 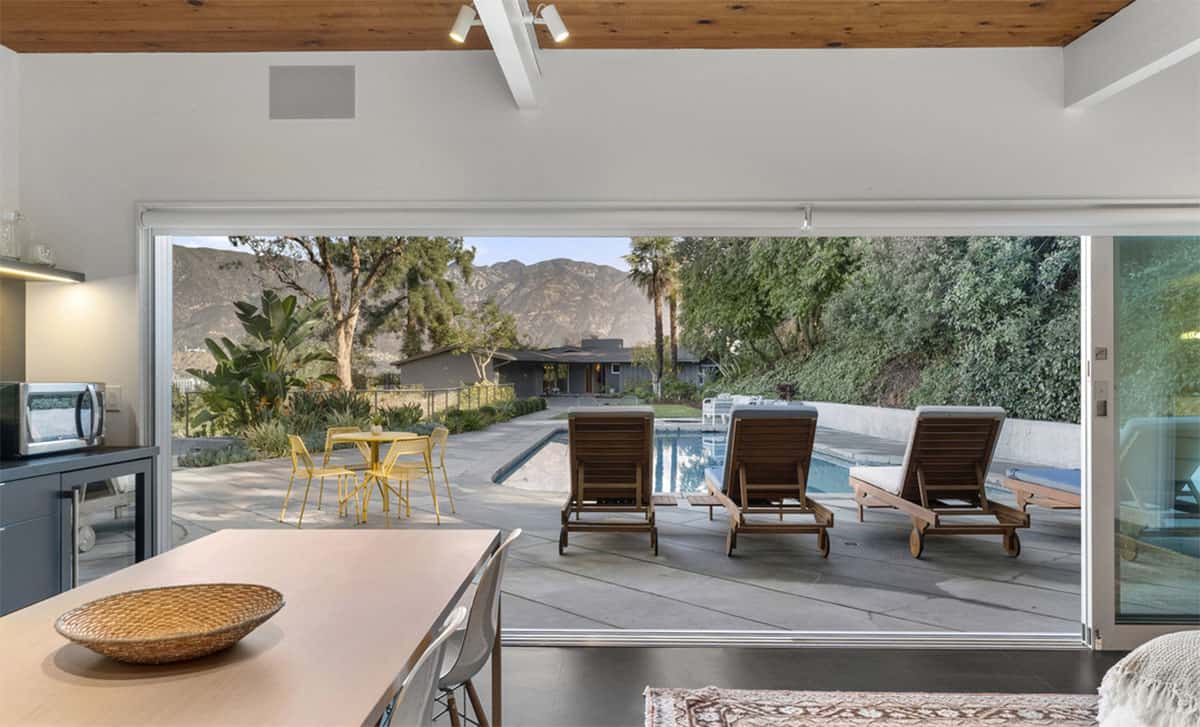 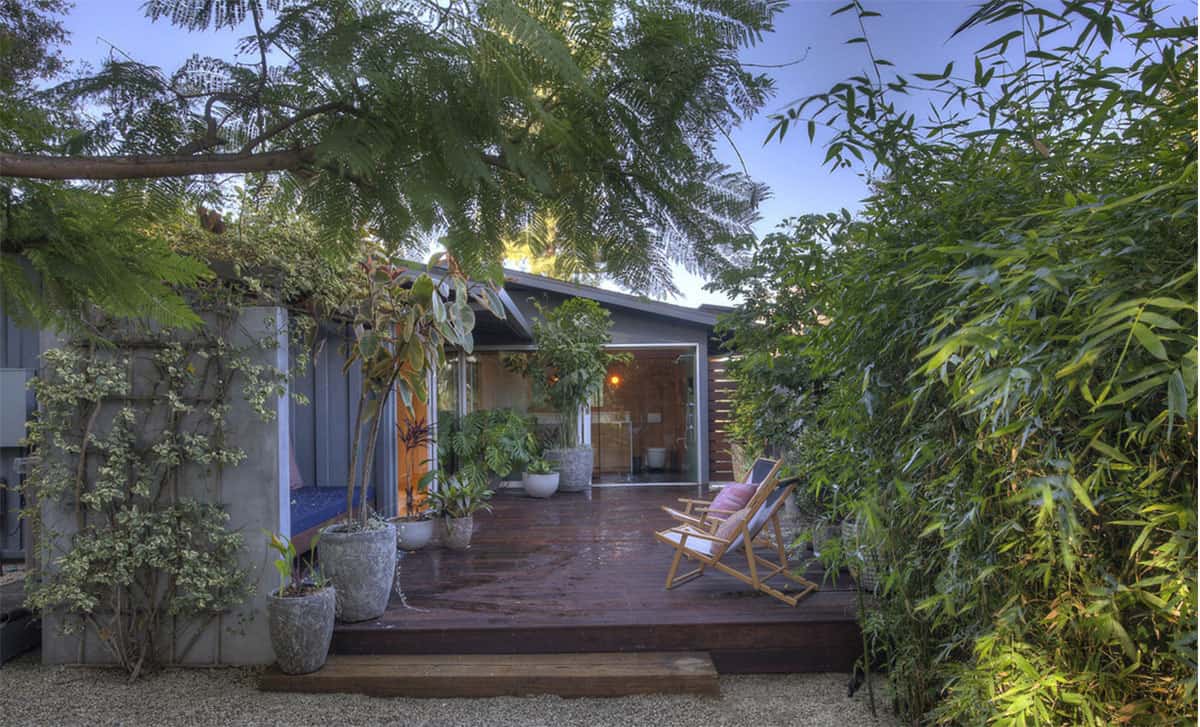 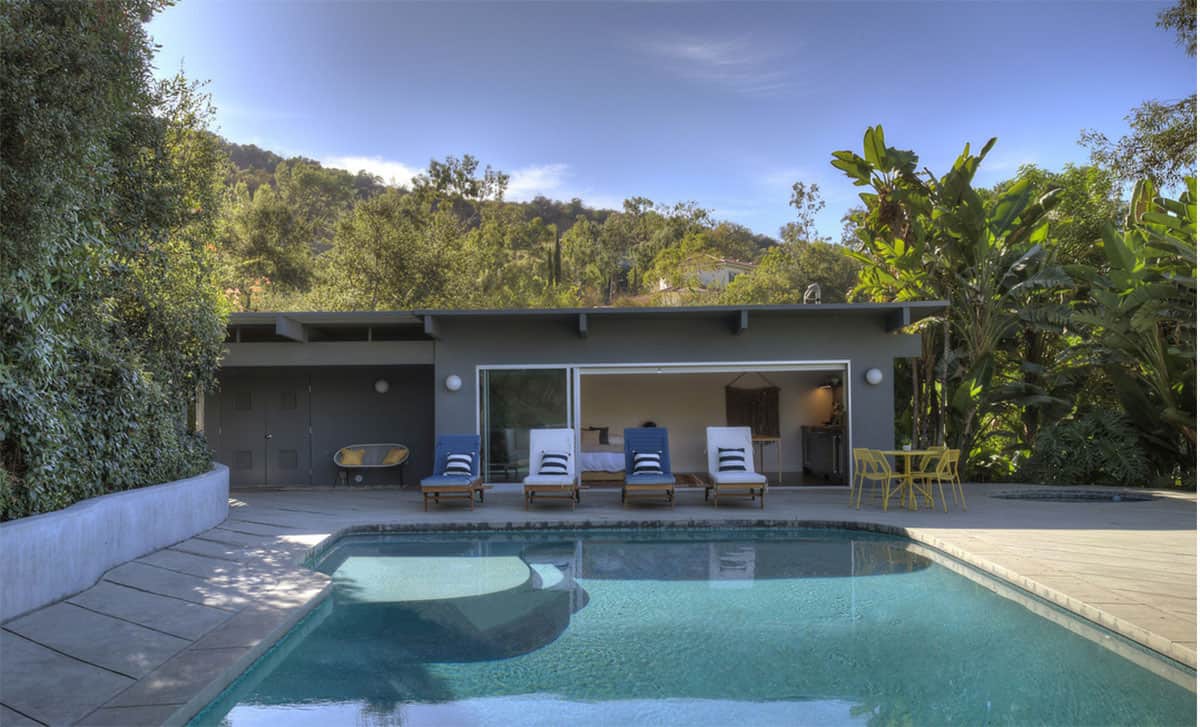 The post Donald Glover Lists His LA Mansion for $4 Million appeared first on Next Luxury.