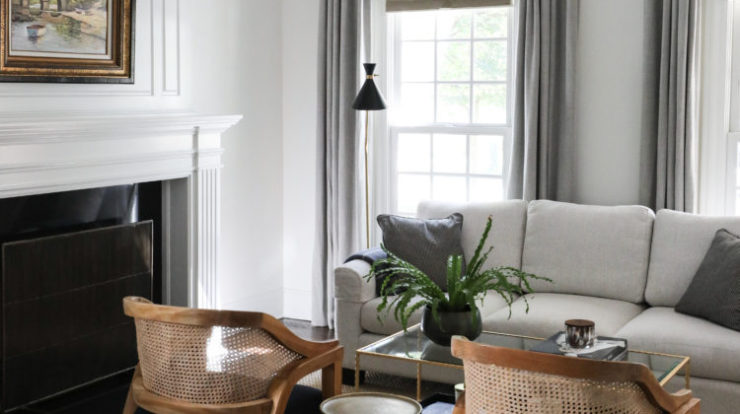 I can tell you the exact moment I fell in love with cane furniture. I know, that’s oddly specific but it’s true. Many years ago while visiting a dear friend in sunny California, I remember going to their friend’s beautiful home in Malibu, swooning over the owner’s cool girl digs especially her gorgeous cane credenza. It was gifted to her from the previous owner of her home who had originally purchased it somewhere in LA’s Chinatown. I’d like to think she knew it made the room, so despite her leaving, she must of thought, naturally it had to stay. Either way, it was beautiful against fresh white walls, her rose colored surfboard propped up against its worn edge. Stacks of records’ colored spines peeking through the weaved cane of the cabinet doors across the front. So simple but such a showstopper. Something about it felt so effortless. So easy. The organic texture and sandy color anchored an otherwise eclectically dressed room adding balance while tying in some of the more rooted natural elements of the tranquil outdoors.

While we all may not be as lucky with gifted gems like that credenza, there are a myriad of ways you use cane in your home.

One of the most recognizable cane chairs was designed in 1928 by Hungarian architect, Marcel Breuer. Shown last in the following gallery the Cesca chair, as its known, was named after his adopted daughter Francesca. It’s comprised of tubular steel and cane and was eventually produced in the hundreds of thousands. Today one of these chairs sits in the Museum of Modern Art in New York referred by a curator there as “one of the most important chairs of of the 20th century.”

Cane makes perfect sense in any entryway. Its tough utilitarian material is made by shucking durable rattan vines which makes it ideal for all weather accoutrement.

This particular bench shown below, with its v shaped legs, was fashioned in the likeness of the now famous Pierre Jeanneret chair. The original was made out of cane and teak and designed by the Swiss born architect for use at his cousin’s utopian village in India. Through process of inevitable taste change, the chairs were discarded en masse, many by the side of the road. Dealers eventually bought them up and restored them to their original form. Today these chairs are highly sought after by purchasers worldwide.

And check out these ultra cool stools. (They come in counter and bar heights!) Trust us, the compliments you’ll get on these, will not stop.

A cane bed frame is the go-to choice for the serene oasis bedroom of your dreams: 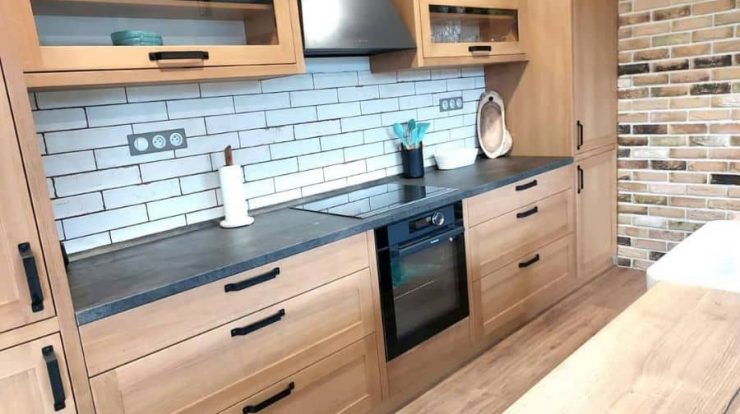 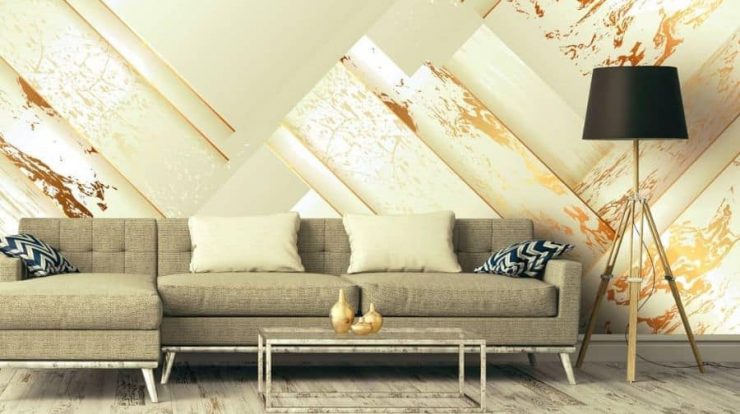 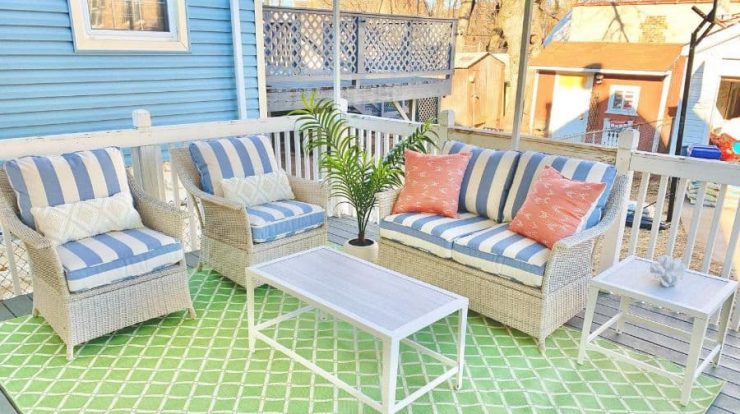 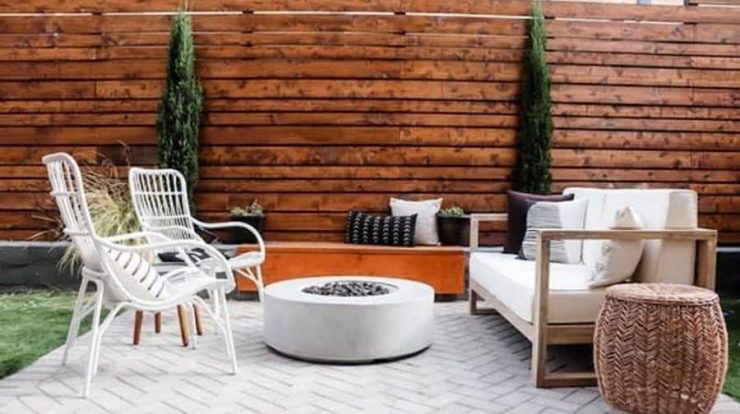 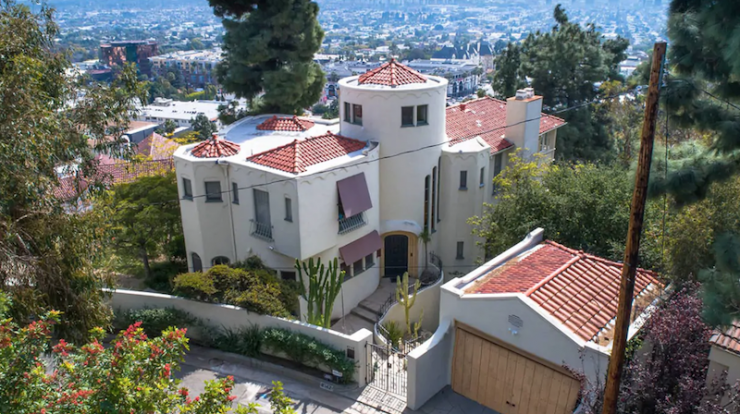 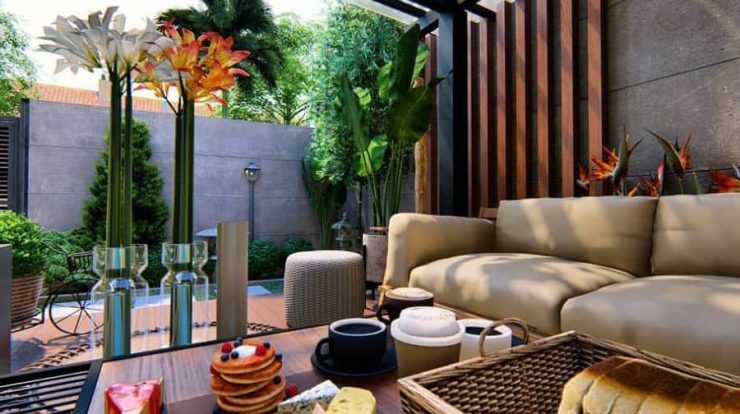